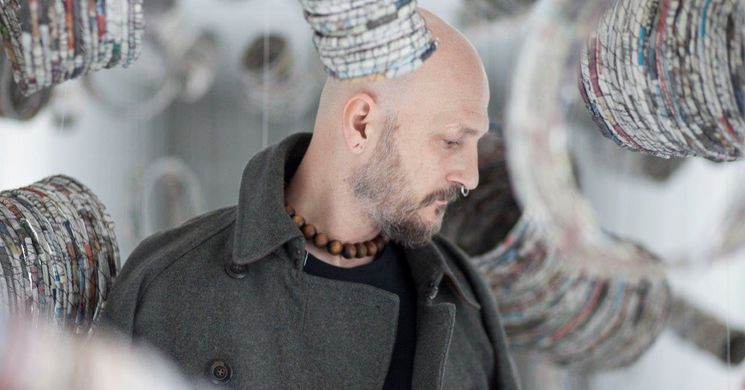 Each Urban & 4 gig is a story unto itself, and one of the most special stories is about to unfold at Festival Lent.

Urban’s voice and appearance are well-known across the entire Balkans and beyond while his enchanting on-stage energy is perfectly complemented by four excellent musicians: guitar player Luka Toman, bass player Sandi Bratonja, drummer Marco Bradaschia, and Saša Markovski on keys.

Damir Urban is a musician an all-round artist, whose primary means of expression is music, but he does not shy away from acting or painting. His music and charisma attract audiences from different spectres and the concerts of Urban and his fearless foursome are like the whole world of art were crammed into a single concert performance, featuring diligently analysed details and carefully selected music associates. They deepen their connection with the audience at every gig they play, fully devote themselves to performing their songs, and clearly enjoy what they do.

The crowds and the band sing hit pieces like Odlučio sam da te volim, Spelujem ti ispriku, Kundera, Mjesto za mene, Mala truba, or Astronaut in unison, and it is quite common for their shows to end with standing ovations. Urban announced his return to the studio with new singles Dirigent and Kuća sjećanja and the band, aside from allocating many hours of their daily lives to studio recording sessions, have embarked on an extensive live-on-stage rampage. 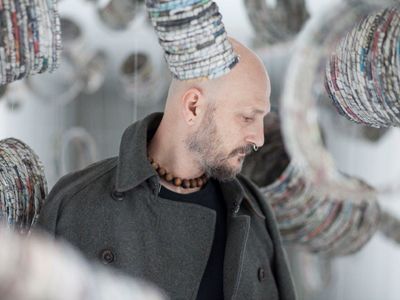 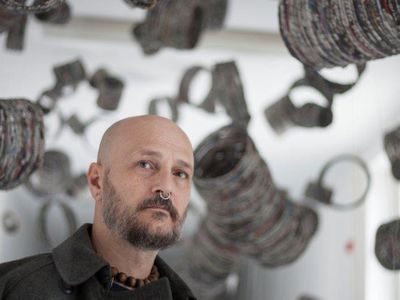 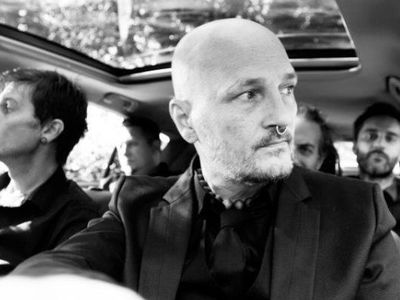