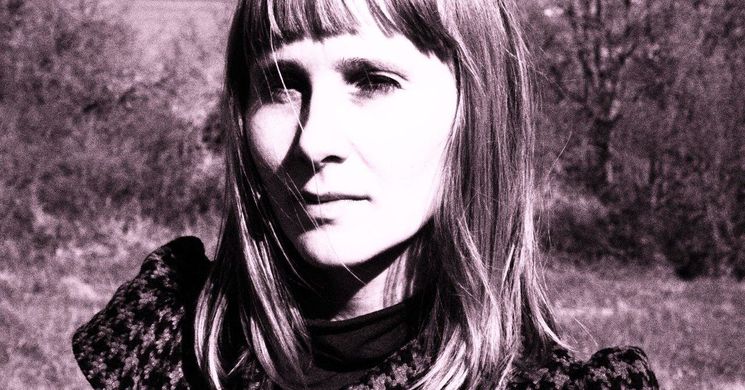 Sabina began her music career as a singer in the ‘Allegro non troppo’ project and later founded her own ensemble Swarga, with whom she released the album To the sun in 2011. Sabina and Swarga also represented ECoC Maribor 2012 in Belgium.

She writes in Slovenian, Russian and English. In October 2012, she published her first poetry collection Potovanja duše (‘Journeys of the Soul). Aside from poetry, she also writes fairy tales and stories.

Her music could be described as acoustic poetic folk, seasoned with a light sprinkle of elements borrowed from other music genres. 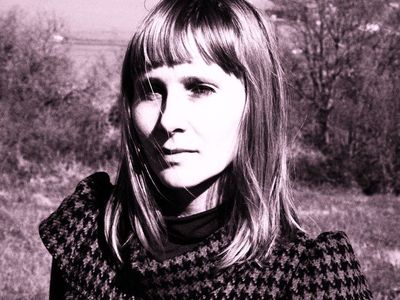