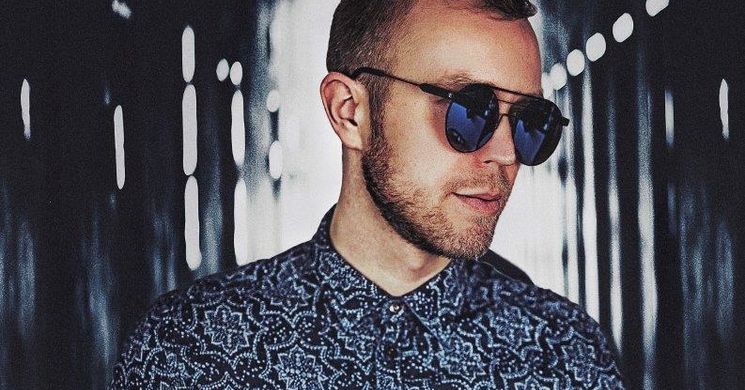 Growing up in the late 90s she was influenced by the new electronic spirit in Europe. In the early 2014 she established her own brand Glia and from then on achieved many accomplishments as a performer.

After taking advantage of her home territory in Slovenia, she penetrated abroad firstly with a residency in a popular Croatian clubbing destination Kalypso, Zrće and in the same year in Spain, Valencia. From that point onwards she has performed with some of the key performers in today’s electronic music.

The most significant ones were opening a dark techno set for Coyu, playing alongside David Morales, Reiner Zonneveld, Petar Dundov, Clara Cuvé, Marko Nastić, B Jones, Insolate, Lea Dobricic as well as playing her set on Ibiza Sonica Radio, Spain.

After 2017 she accomplished a break-through into Berlin techno scene as a guest on Hoxton Breakout radio podcast and played in a popular clubbing destination Urban Spree at Warschauer Straße as well as in Loftus Hall. One of the biggest performances was a gig in one of the most popular Berlin clubs Griessmuehle.

Influenced by multicultural environment her dark evolving musical style is always changing by her impressions of her surrounding.

For her it is about the freedom of complete self-expression and experiencing music on all levels possible.

In September 2017 she started releasing her own music; her first EP Poltergeist and single Revive were released on Toxic Recordings (Lisbona, Portugal) and her newest track Commotion was accepted to a Cologne based record label Deepnd Records.

With her production, she has charted on Beatport Top 100 Hard Techno and managed to have a release on number one position. Simultaneously she has created remixes for Pan Pot - Solace (Glia Remix), Aňni - Decay (Glia Remix) and Pig&Dan - Set Me Free (Glia Remix).

DJ RLY made his first contact with house music in grammar school and spent the better part of his formative years finding out which style within the house genre is his favourite. Rly’s speciality is groovy, funky house, which features plenty of black female vocals. He’s an ardent supporter of soul, funky, funk, and jackin' rhythms, but old school house still remains his one true love and the source of his inspiration. 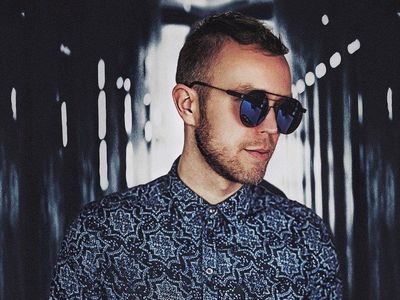 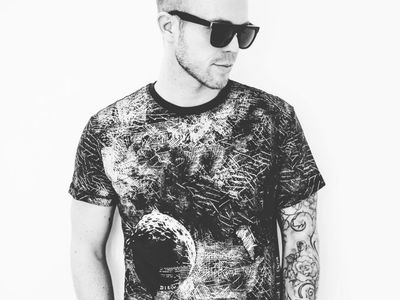 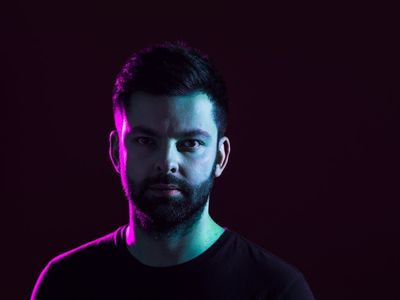 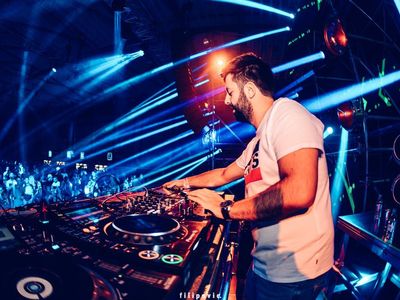 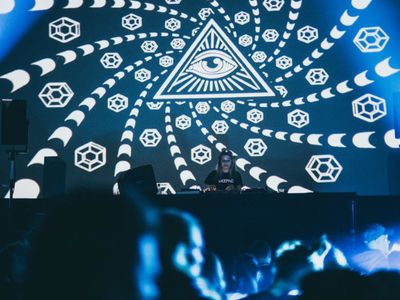 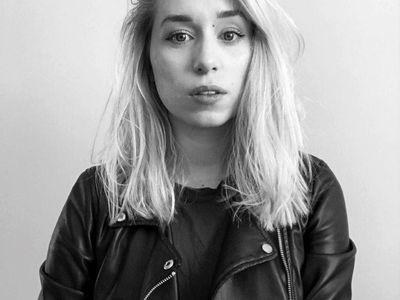 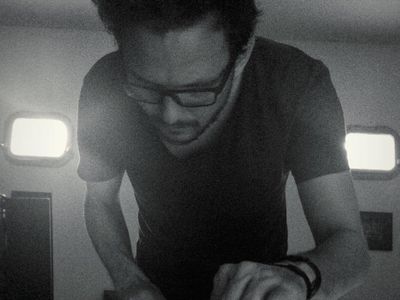 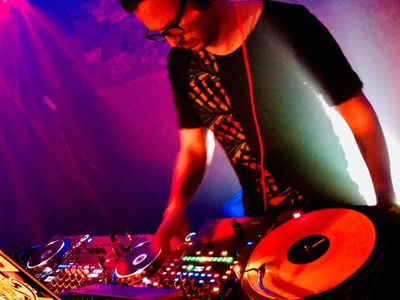 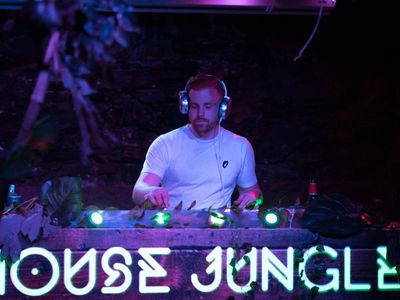 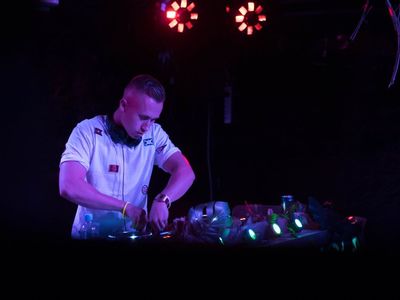