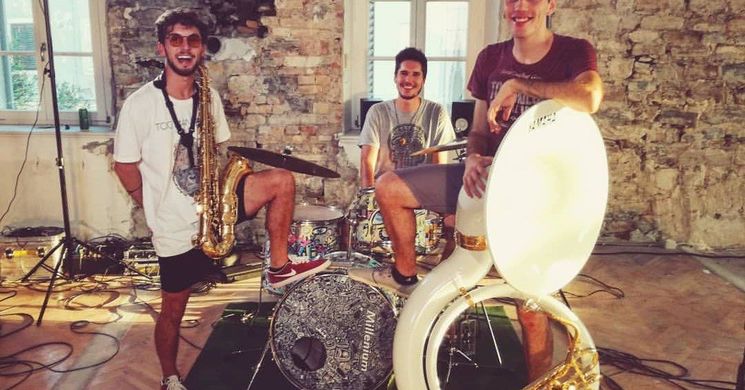 Pantaloons are a band from Koper playing a mixture of broken beat, dubstep, electro funk, and bits gathered from ambient music places. The band then take this musical potpourri and spit it out through the tuba, blow it out through the tenor sax, and hose it down with drums.

The band first met in the Koper-based Chili Brass Band. One day after rehearsal, they wrote their first original song in no time, which inspired them to write new music that is now taking over more and more of their repertoire. 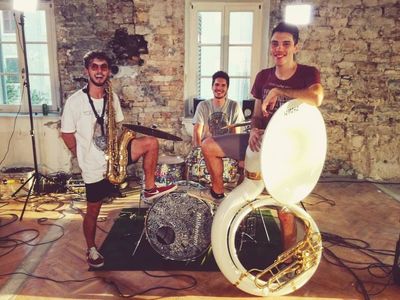