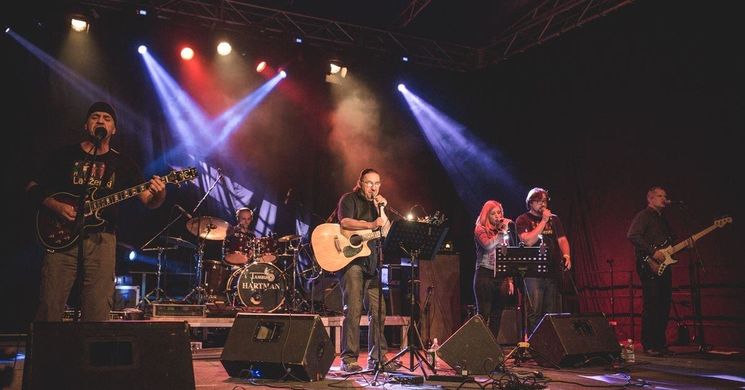 As part of the programme ‘Homage to New Wave’, Lauženki are bringing back memories of the bright tradition launched in one of the most creative periods in the development of rock’n’roll and popular music in former Yugoslavia.

The New Wave period or, more aptly, movement, which was most prominent on the axis Beograd-Zagreb-Ljubljana, coincided with progressive movements that were happening at the time in Slovenia and Maribor, of which Lauženki were part as well. The famous youth association Rumlkukl from Ruše was founded on this very premise and Lauženki were one of its co-founders.

Their wish is that the music from such an important period is not forgotten, and we are therefore bringing it back to life with a repertoire featuring the most important bands and songs of that time. Their concert brings the finest selection of New Age who-is-who such as Idoli, EKV, Šarlo akrobata, Električni orgazam, Azra, Prljavo kazalište, Partibrejkers, and many more.

The band chose songs we will have no trouble dancing to – just like we once did. Get ready! 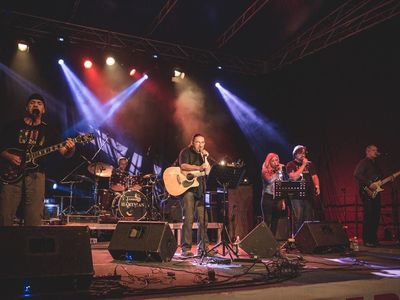