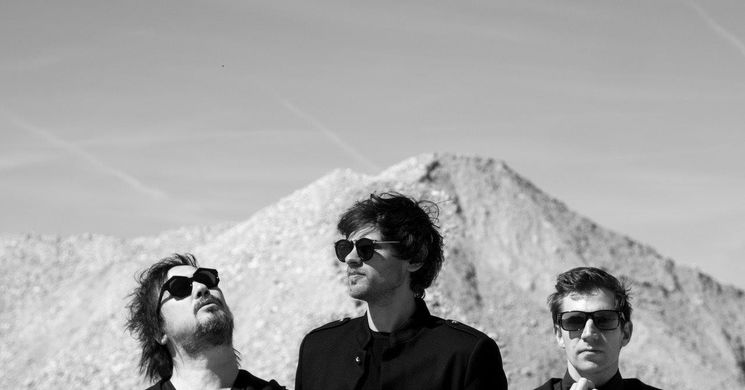 Torul are a Slovenian indie trio and one of the few local bands that played more gigs abroad (Germany) than in Slovenia, and one of the even fewer bands with an own record label they release singles and albums with. But you can catch them having a gig in Slovenia from time to time. The band play a style that is quite uncommon for Slovenia and bounces somewhere between synth pop, indie dark wave and dream pop. Since 2011, Torul have appeared in clubs as well as at large festivals, playing to crowds over 5000 deep. They played in Germany, Austria, Switzerland, Great Britain, Russia, Hungary, France, Sweden, the Netherlands, Poland, the states of the former Yugoslavia, and many other places.

They recently released their fourth single and video from the upcoming album Hikikomori (out 6 June) entitled The Sooner the Better. The single has already received plenty of praise from left and right. 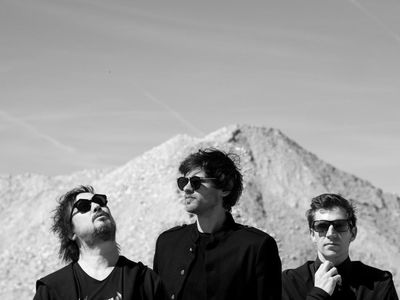