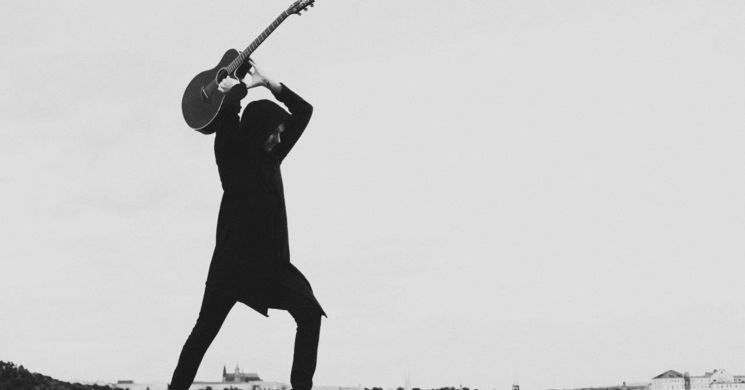 The Hills Mover is a storyteller, and those who care about becoming one with the music will hear it the best.

The Hills Mover, the acoustic adventure of Grégoir Fray, is the brainchild of his personal mythology that gradually grows into a series of songs based on minimalistic architecture of sound. Following two EPs (Dead Notes and Winter Shade, 2015) and a collab with Canadian music artist Eamon McGrath (Shadows on The Night), and after the visually amazing video Asger (featuring a series of kinbaku performances), he appeared in several concerts across Europe in 2016 and 2017, and later took time to work on his album, which was released in 2019 and which he is now bringing to Festival Lent.

His music is a collection of songs that are very much like life and that flirt with post-folk vibrations, dry acoustic guitar, misty synth waves, hypnotic clarinet, and ethereal vocals posing the deepest questions on the meaning of it all, on being caught in the absurdities of the world, on love, sacrifice, undying pain, trust and promises of being liberated by being engaged. How else can we describe the stunning delicacy of the airiness of Grégoir Fray’s sound and lyrics? Perhaps as a subtle melos and lively journey through the lyricism of life, alternating between Antony and the Johnsons and David Bowie and his Bring Me The Disco King?

Anyhow, The Hills Mover is a storyteller, and those who care about becoming one with the music will hear it the best. 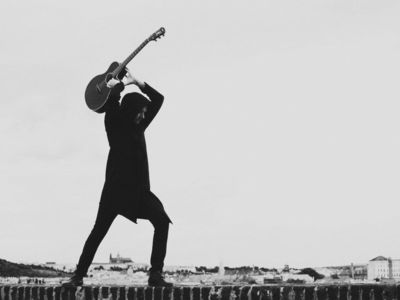