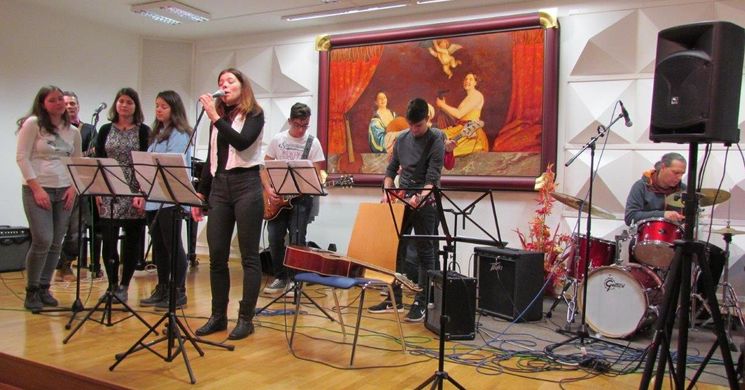 Original music by the young guns of Mission Impossible and their amazing mentors.

Under the leadership of Igor Bezget, the production group of the Logatec Music School JRP guitar class – which stands for jazz, rock, pop – have been calling themselves ‘Mission Impossible’ for over 20 years. During the school year they create a programme that involves, aside from guitar players, the JRP class vocalists under the mentorship of Alenka Gotar as well as other instrumentalists under the mentorship of Janja Nagode and Luka Loštrek. The aim of the class is to create and produce music, which is why the programme again consists of nothing but original scores. 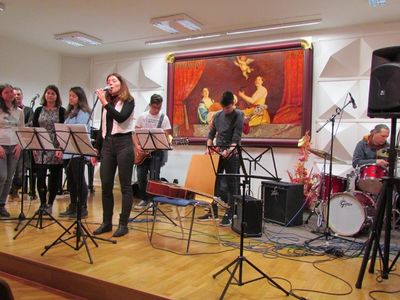 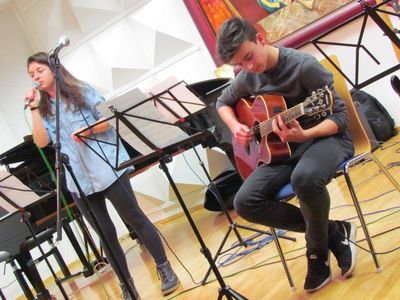 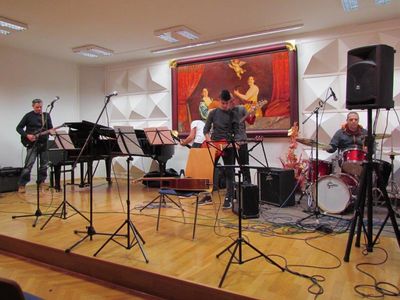 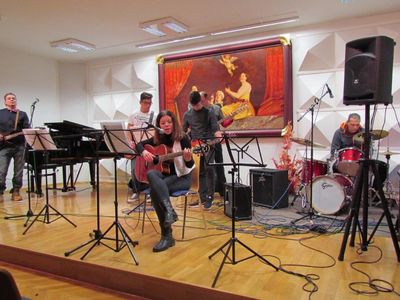