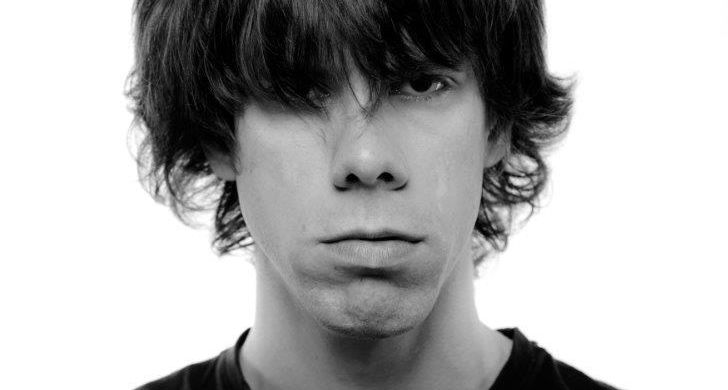 “I’ve always been very good at singing; well, I should say my vocal cords have been good at singing. Mother Nature has given me the gift of a wide mouth that likes to sing, and boy does it sing a lot. I love to imitate sounds of living and non-living nature.

As a child, I used to love riding my bike and singing Italian chansons. My favourite was this singer Giorgia. I sang Amore che non vola, che ti sfiora il viso e ti abbandona (‘The love that does not fly, brushes your face and passes you by) and zigzagged across the streets of Gorizia without a care in the world.

When I was in fifth grade of primary school, my friend Patrik, who played the guitar, and I sang Knockin' on heavens door in a garden shed behind his house. And it sounded so good it gave me goose bumps. In sixth grade, we celebrated our last night of camping by drinking Coke. I drank two litres and had this massive burping session. I was very pleased that I was able to produce such a magnificent sound – total call of nature. In seventh grade, I sang An angel (Kelly Family). This was a quite an ambitious feat for a teenager whose voice hasn’t turned yet. There was this older boy who accompanied me on piano. He gave us the idea to create this band in high school, The Voltages. We played gospel, rock, Italian funky rap, reggae and Franka Zappo (he’s not really a genre, is he). We appeared as the “surprise act” in front of a full Kodeljevo Hall – a massively awesome experience.

When I was a student, I sang lead vocals in a ska band called Pokerheads. We played original music. We played in front of fifteen people at the Birdland in Vienna.

A concert by Bobby McFerrin left a huge mark on me. I listened to Bobby quite a bit and played lots of his songs. I was really taken aback by his virtuosity, playfulness and the way he made everything look so easy. After I heard Alim Qasimov live I felt that his singing is not from this world. He and his band created a sort of mystical and timeless atmosphere that made me truly feel the mugham singing tradition, which is passed on from generation to generation as an oral tradition.

A man who can sing well makes me happy. While I sing, the only thing I focus on is my voice. It sets me free and completes me.” 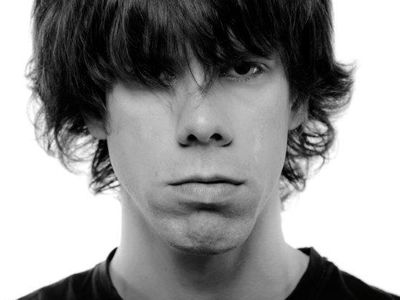