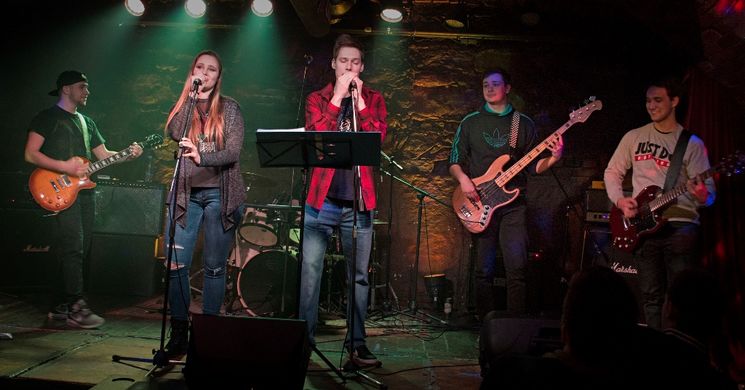 Their creative journey began when they founded a school band in 2014 at the Secondary School of Electrical Engineering and Computer Science in Maribor, where the fellas started to play covers by famous rock artists such as Guns'n'Roses, Eric Clapton, AC/DC and Slovenian rockers Mi2. Soon after the birth of the school band, they decided to take matters a little more seriously, updated their repertoire, and added, and still continue to add, original songs to their already impressive list of cover songs. They previously appeared at various events, ranging from private parties to big-stage gigs. 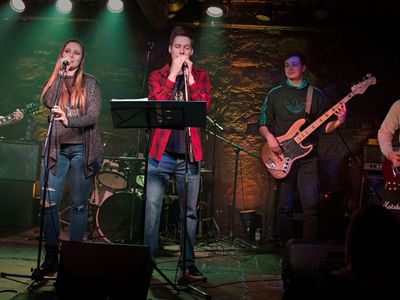 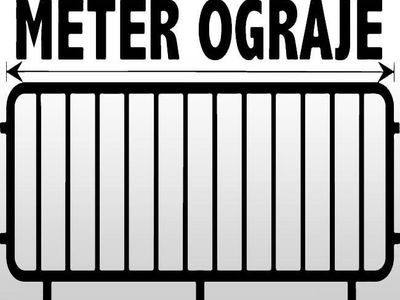