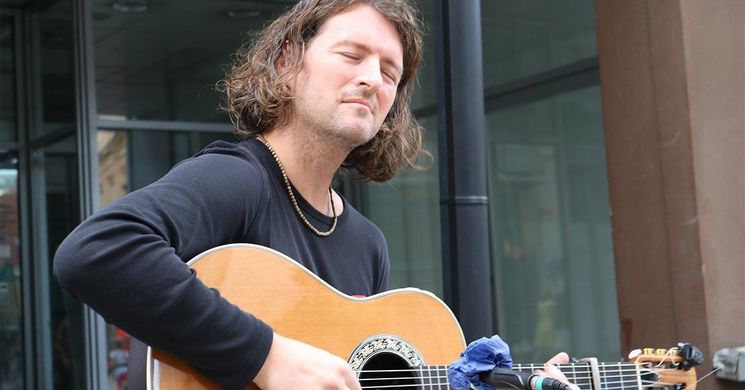 Mihael Hrustelj began playing the guitar at the age of thirteen. His curiosity for music and creative restlessness first drove him towards bands that played metal and rock music; later on, he was part of big bands and fusion ensembles. Today, he performs as a classical guitar player, and lives and creates in Rotterdam, the Netherlands. He explores different sounds and options of mixing different music genres. He just got back from a solo tour across Asia where he promoted his new album.

Andrej Ofak, hailing from Dravograd, began playing the guitar at the tender age of six. In high school, he was part of a kind of punk band together with future NBA star Boštjan Nachbar and accordion player Borut Mori. Not too long ago, he also created the amazing album with Mori entitled Odmevi reke drave (‘Echoes of the Drava River’), which earned rave critical reviews. 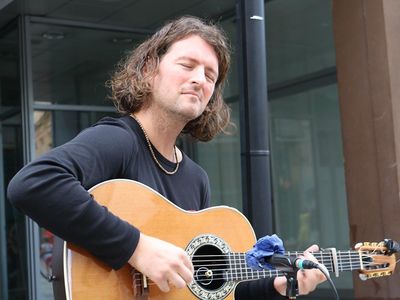 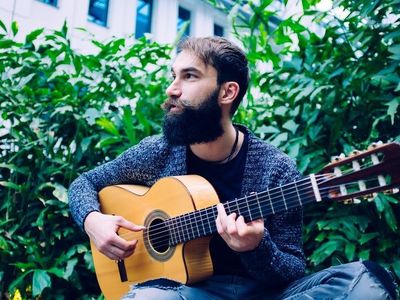