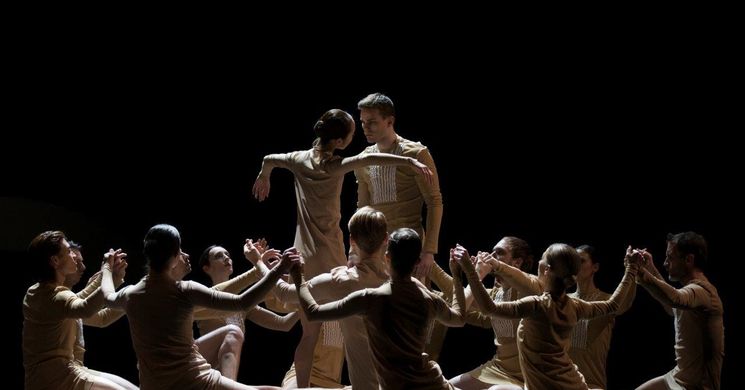 The latest ballet premiere by the Slovene National Theatre Maribor keeps enthralling audiences over and over!

In his choreographic novelty Hora, originally created for the Dortmund Ballet, Edward Clug has, for the very first time in his career, taken a deep look into the musical legacy of his native Romania, especially into sophisticated and meticulously reworked motifs of the series of ethno elements by the legendary string quartet Balanescu. During his extensive choreographic research, Clug re-examined the relationship between certain crucial events in our lives and the power of rituals that are handed down to us by society in a more or less discerning manner.

In the same evening, we will continue with Mauro Bigonzetti’s alluring choreography entitled Cantata, which was created for the Lisbon ballet ensemble Gulbenkian in 2001. Bigonzetti’s unique choreographic language has the potency to evoke a whole spectrum of the Mediterranean dance Eros that will provide a much desired counterpoint to the bittersweet melodies, which cherish the beauty of life in all its transience and sensuality. 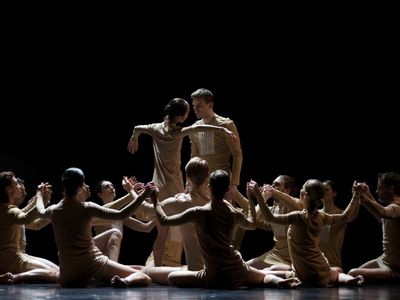 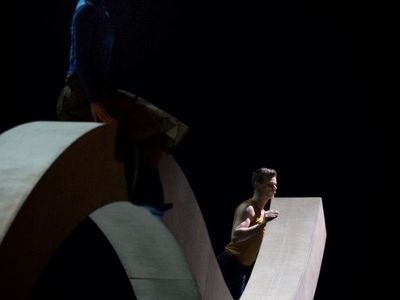 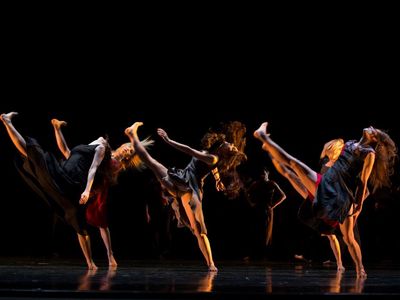 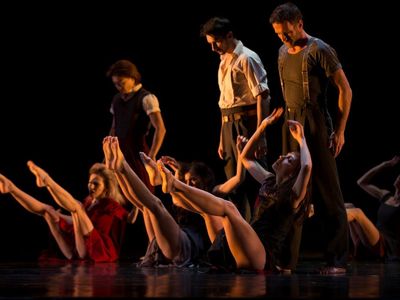 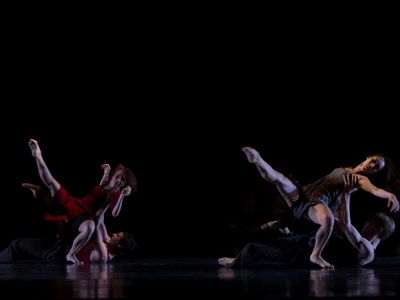 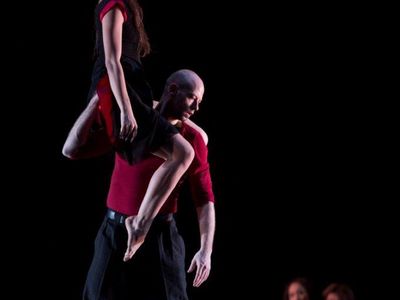 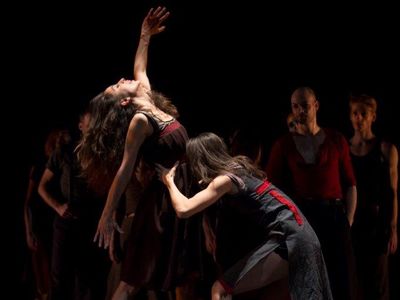 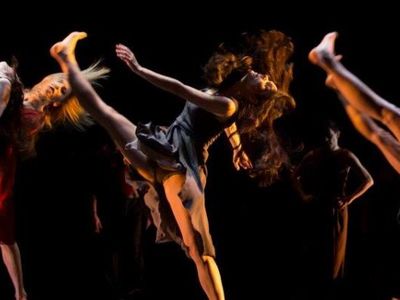