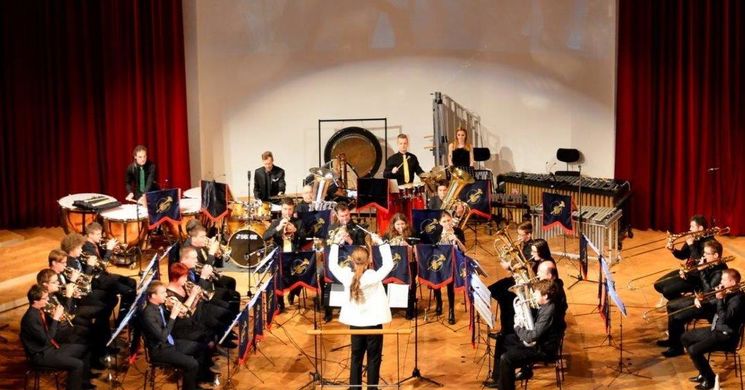 Brass instruments, velvet tones, a loud and hearty farewell … until we meet again!

Brass Band Slovenia is the first of its kind in Slovenia. Brass and percussion instruments and the masterful way in which the musicians make their instruments sing give the band a specific, velvety tone. The band do not feature any wind instruments, which are common for wind orchestras, nor string instruments that we expect of symphony ensembles, yet they are nonetheless more than able and capable to play any setlist whatsoever in near-perfect original form.

Brass Band Slovenia are mostly music students and classically trained musicians who see music as much more than just a hobby. The orchestra is still young, having been founded fairly recently in 2006, and have been playing for the last five years under the masterful ear of young maestro Aleksander Čonč from Maribor, who studies musical composition at the Ljubljana Academy of Music. He tries to appear with the orchestra as often as possible and thus transfer his knowledge to younger generations.

The band will bring a fresh new programme to the Triglav Stage that they recorded for their first album in March at the RTV Maribor studios. A diverse set of songs that have been part of their staple repertoire at stand-alone concerts they played during the last few years consists of brass band classics, film music, pieces from various musicals, etc. A loud and hearty farewell to Art Kamp 2019. 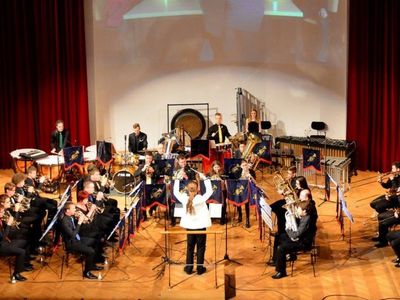 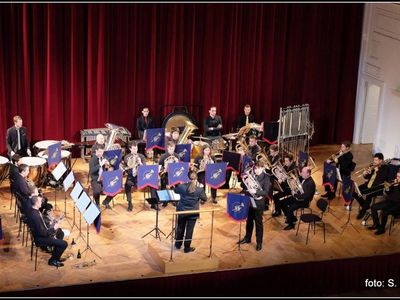 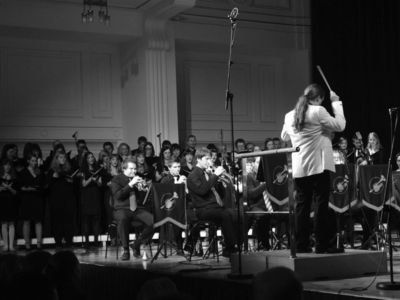