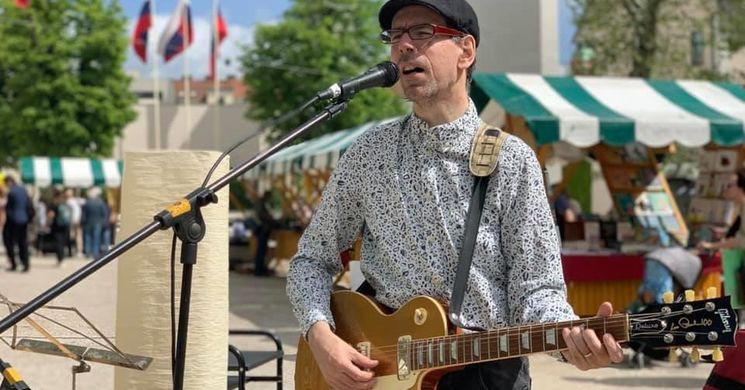 Matej is a Maribor native who finished grammar school and high school in Celje, and later studied in Ljubljana. His resume is filled with experience in culture and art. He’s a poet, writer, translator, critic, reviewer and radio host, and has won numerous prizes and awards during his long-standing career.

In the beginning of the 1990’s, he began appearing in live gigs as a solo artist; on top of that, he regularly releases albums and collaborates with various bands and ensembles. 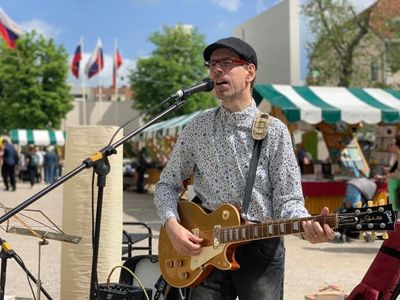