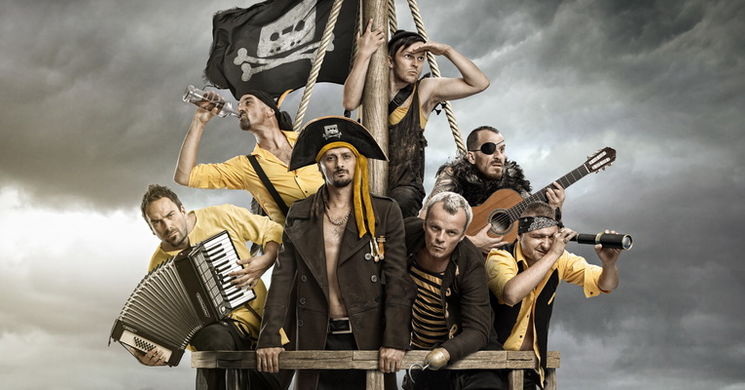 Dubioza kolektiv, the Bosnian band that made a name for themselves on the global musical map as a high-octane, ska-punk-reggae-rock attraction. The band that brought us instant classics like Kažu, Kukuz, Himna generacije and Blam Blam are conquering the world with over-the-top energy, lucid lyrics and an on-stage performance that would bring even a statue to life.

A long long time ago, all the way back in 2003, in a galaxy far far away, in the piece of land known as Bosnia and Herzegovina, a group of friends decided to form a band. This marked the beginning of an unusual group of artists under even more unusual circumstances. This was a time when the music industry was in ruins, when there was no room or will for gigs, when there was no room or platform for the youth to express themselves either culturally or politically. It was during a deep moral and economic downturn that Dubioza kolektiv first saw the light of day.

The band, known today as the cult ska, punk, reggae and rock band hailing from the Balkans, played the largest and most prominent music festivals in Europe and crossed off a series of highly-publicized world tours from their bucket list. Off-the-charts energy, deep-cutting lyrics and amazing on-stage antics come together in an unforgettable concert experience, whereby their perspective on life, their lyrics and the tone and example they set for others connect concert goers all across the world. They give traditional musical forms a fresh perspective that was years in the making and is brimming with positivity. They truly hit you like a bout of fresh air! A Dubioza kolektiv concert will change the life views of anyone willing to embrace a new experience. Fast forward to 2016 and the group are stronger than ever, able to go toe to toe with the greatest and most successful live bands of Eastern Europe. Sealing it off is their record Happy Machine, probably their most provocative album to date.

Raggalution have been cooking their reggae fusion stew since 2011, seasoning it with dub, funk, and a pinch of psychedelics. The band from Kranj, Slovenia, has come a long way since their debut album Mask of Liberty, released in 2013. They have toured across Europe, playing obscure underground venues as well as major music festivals like Sziget, Overjam, and Cultural Reggae Vibez. In April 2017 the band released their second album Gatekeeper, taking their sound to new heights. Armed with their new album, Raggalution are currently promoting their unique brand of fusion reggae across Europe. 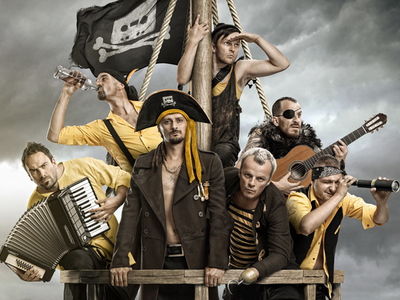 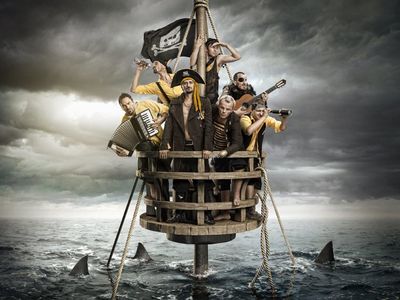 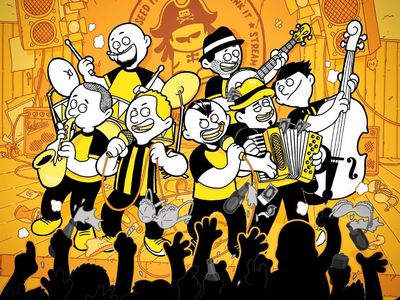 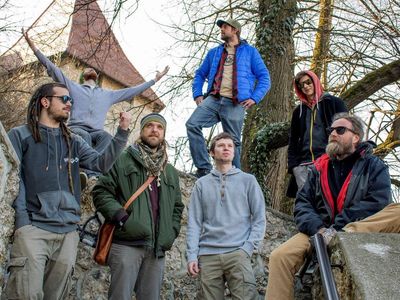 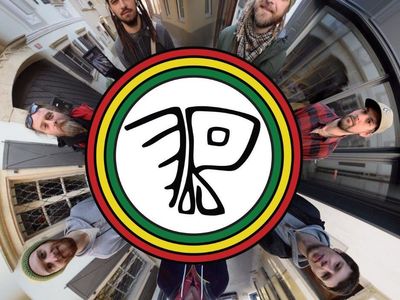