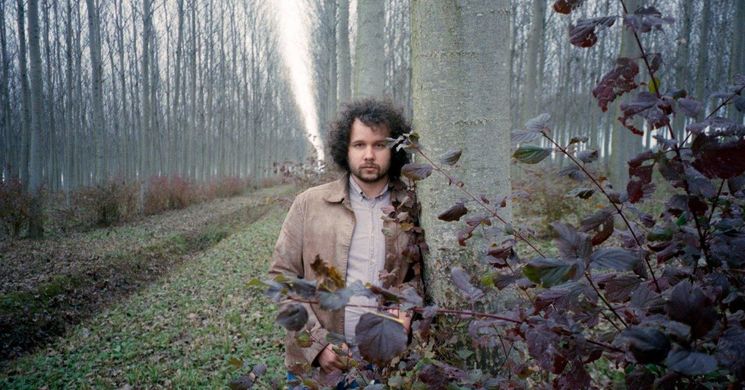 Elvis Jackson are celebrating their 20th anniversary. Let’s celebrate with the Elvis; this is going to be a blast!

Daniel Vezoja is a singer- songwriter from Brežice. He released his first solo album Where the Light Resides in December 2016, earning excellent reviews from the music critics and soon making the top 10 on various domestic records lists in 2016. In January 2017, the concert he was presenting the new record in was broadcast live by Radio Slovenia’s Programme 1. The album was announced by two singles, I Hope the Wind Knows (feat. Joanna Marie) and Suzanna Smiling.

Daniel’s solo career began after the breakup of his former band TrainStation. It was then that he focused even more on his first love – songwriting. He first appeared live on stage at an open mic event in Dublin. There he fell in love with the local music scene and kept returning as often as possible. This brought him in contact with the renowned Irish produced Gavin Glass, who later recorded Daniel’s first album at the Orphan Recording studios. Some of his largest gigs include opening for Lisa Hannigan, Damien Jurado and Lola Marsh at Kino Šiška and opening for Dillon at the A38 in Budapest, as well as appearances at festivals such as Festival Lent, Ment, Indirekt in Belgrade, Ferrara Art in Italy and Canalaphopic in Dublin.

The punk-rockers from Ajdovščina are one of the most successful Slovenian bands, having earned their fame in numerous concert venues across Europe. During their 20 years together, they appeared alongside big names such as Faith No More, Sepultura, Anthrax, Fishbone, The Offspring, Asian Dub Foundation and many more. They’ve been known since their very first day as band with the most unforgettable and energy-filled gigs.

As part of their 20th anniversary tour, Elvis Jackson will make a stop at Festival Lent in Maribor. Their new and old hits will be given a brand new “half plugged & half unplugged” treatment and will be supported by a full brass section.

Let’s celebrate with the Elvis; this is going to be a blast! 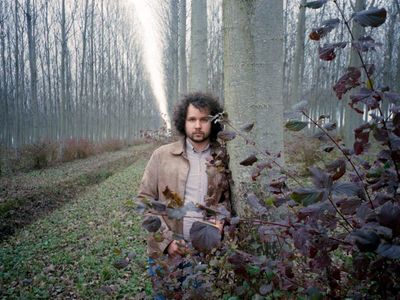 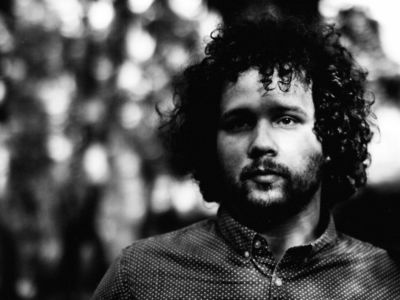 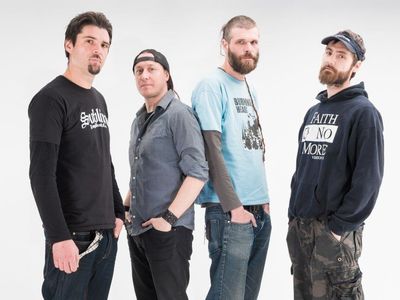 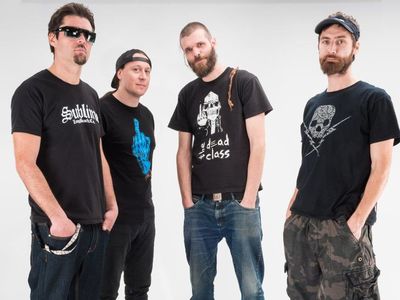 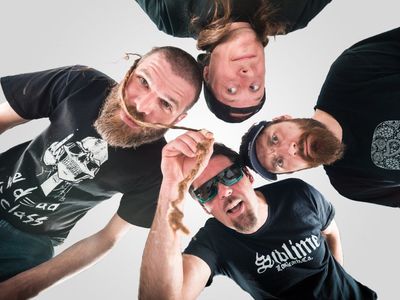 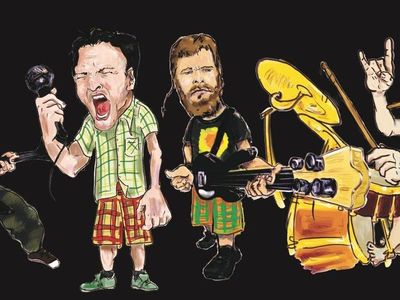