The event is canceled! 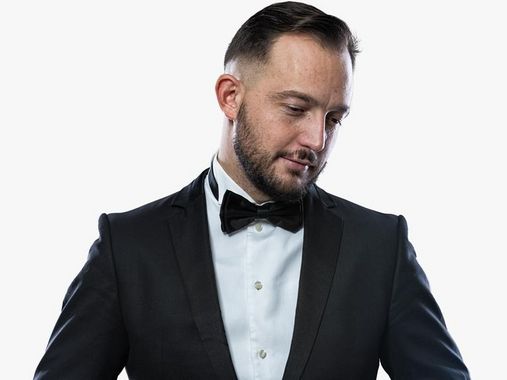 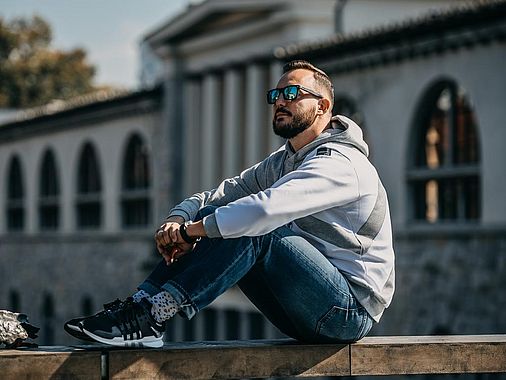 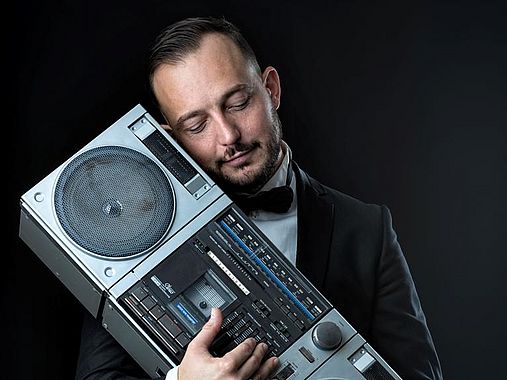 ”Nature gives us more than it takes away,” says Zlatko. From his first record ‘Svet je lep’ to his last, ‘Žive naj vsi narodi’, we get to have one of the three holy men of Slovenian rap walk with and for us.

Last year we celebrated the 10th anniversary of Svet je lep, the first record of Zlatko, the former Prince of Fužine. Zlatko promoted his record with a guerrilla graffiti campaign on the streets of Ljubljana. This was the first time he officially appeared on the Slovenian music scene, a scene he continues to rule until today.

He gets better, more successful, and more audacious year after year, never holding back when spitting verses and warning of the dire situation in society. Zlatko released his tenth studio album last year entitled Žive naj vsi narodi and is bringing his optimistic energy to open the 11th Art Camp, the green festival of creativity. “It’s what’s in your hear that counts!”