The legendary British Ska band appearing at Festival Lent for the first time! 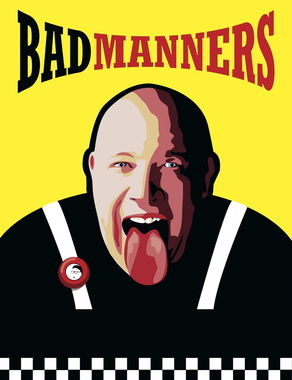 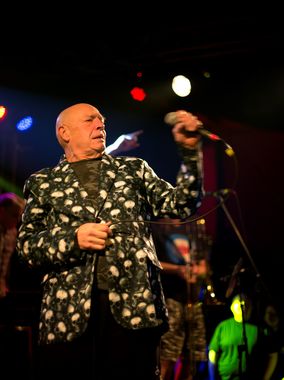 The concert of Raggalution has been canceled; the new performers are:

The legendary British Ska band appearing at Festival Lent for the first time!

The beginnings of Bad Manners date way back, 1976 to be exact, when Ska music was experiencing a revival and the kings of the music scene were bands such as Madness, The Specials and The Selecter. The lads who formed the line-up of Bad Manners at the time started playing gigs just for fun, appearing mostly at school events. In the early 1980’s they became a hit first in their native London and across the entire UK and beyond soon after. They shot up the music charts and managed to stick on the domestic singles charts for a whole one hundred and eleven weeks between 1980 and 1983. Their unique type of playing and creating music led to a new style of Ska music called Ska'N'B, a kind of mix between Ska and blues music.

The band got famous in no small part because of their legendary frontman Buster Bloodvessel, whose stage antics, recognisable looks, and numerous over-the-top acts at (TV) appearances heavily contributed to the band’s growing fame. It was Bloodvessel who became a sort of ‘international ambassador’ of fat people, defending obesity wherever he went and through songs the band play (Lip Up Fatty) and their album titles. For a few years, Bloodvessel even ran a hotel called Fatty Towers and appealed mostly to guests who like to eat well (and a lot). Because of all this, Bad Manners began referring to their unique kind of music as ‘Fat sound’.

The band’s greatest hits include My Girl Lollipop, Lip Up Fatty, Can Can, Special Brew and Walking In The Sunshine. After over forty very turbulent years of creating music, the band still perform live, taking numerous tours across the globe and bringing joy to fans of good Ska music.