At this year’s Lent, we’re in for a real treat – the real Balašević. 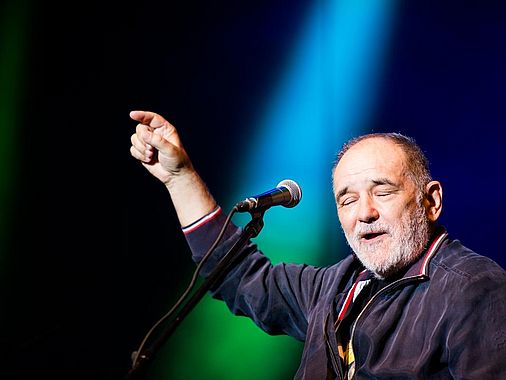 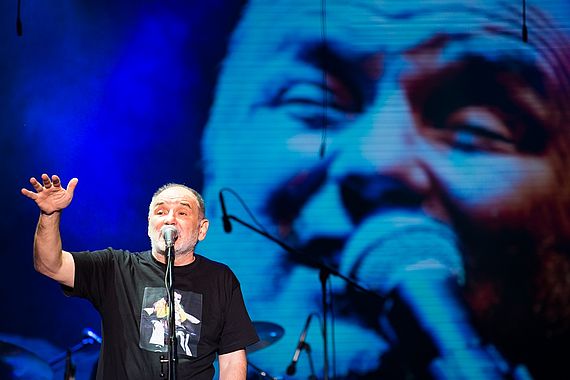 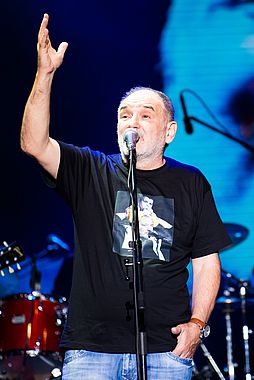 Balašević held his last concert on the Baronov Bal tour in May, 40 years after releasing that small single about the “ball dance held by the baron”. Everyone agrees that these were grand concerts; not because the venues were packed to capacity and there were over seventy people on stage, but because these were Grand Concerts. According to his theory, there are no small and big cities, only small and big concerts.

What Balašević is bringing for us this year is unlike anything he’s ever done before. They say that a song is only worth its money when one can whistle it as a tune. But don’t worry, we won’t take it that far. Is a song only worth its money when played on a guitar or violin? Maybe only when played by a tamburitza band? Maybe by a tamburitza band and a clarinet? How would, for example, the story of Vasa Ladački sound if played only on a piano, accordion, guitar, violin, clarinet and tamburitza? A song played by Aleksandar Dujin, Andrej Maglovski, Ivan Zoranović, Miroslav Jovančić, Gabor Bunford and the tamburitzas played by the band of Zoran Bugarski – Brica, Bojan Trenkić, Nikola Zorić, Enrik Horvat and the three Milans – Gluvajić, Vučetina and Svirčev?

In short – this year, Balašević is bringing to Festival Lent songs like they should be played. In silence. For friends. And friends were never hard to find at Lent. Balašević has been practicing finding friends for over forty years and he will give his all to sing his songs the way they should be sung.

"Some would call it an “unplugged” gig; but I’d rather call this band the Panonian Under-the-Tree Philharmonic Orchestra, a name more suited for Festival Lent. After all, the original idea behind the festival was to have it as a folk festival, right? But none of this matters anymore.
Festival Lent has long been more than folk and more than festival … For many years, Festival Lent has been a Fest!" Đorđe Balašević