The stage of international virtuosos

JazzLent caters to audiences with a refined music taste who enjoy critically-acclaimed and renowned artists, but also welcome the exploration of undiscovered jazz horizons.

Held annually, JazzLent promises the most remarkable selection of the world’s exceptional performers of jazz, funk, soul, blues and ethnic music. The unforgettable performances of the world’s virtuosos blending their styles and skills with the local cultural influences will surely blow the visitors’ minds! 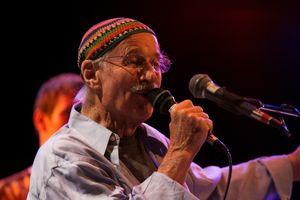 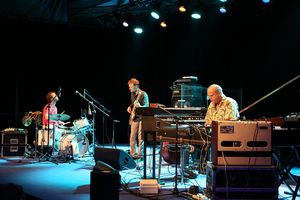 Held in various locations around the city, JazzLent Festival has been part of Festival Lent since the very beginning in 1993. Since its first edition, JazzLent evolved into one of the city’s most popular festivals. In 2008, it finally received a stylish makeover, enriched with new contents and opened its doors to new, fresh and creative jazz styles. In 2014, the phenomenal Maribor Puppet Theatre open-air auditorium, also known as the Minoriti Stage, became the main stage of JazzLent.

Including a rich display of jazz music as well as other jazz-related music styles, the JazzLent programme presents the most popular contemporary pieces, accomplishments, line-ups and artists from all over the globe. 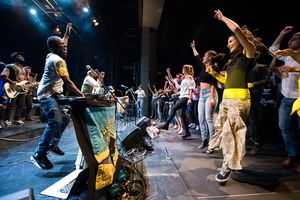 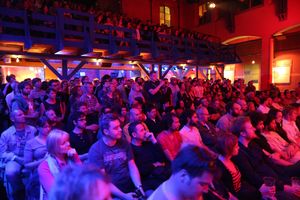 Slovenian creativity at the Jazz Podium

Highlighting Slovenian jazz creativity, Jazz Podium is an innovative programme and a significant component of JazzLent. Every year, Jazz Podium selects a Slovenian musician to design 3 JazzLent evening programmes and to present his or her music. The Podium’s programme also highlights Slovenian premieres and a balanced presentation of international artists with special attention to European jazz. 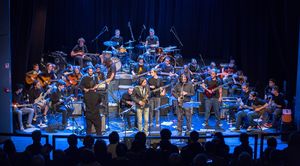 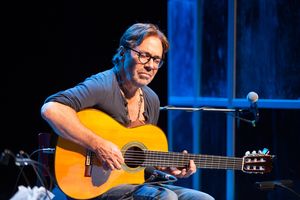 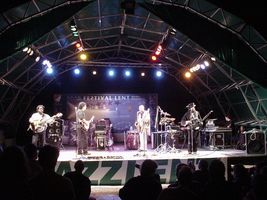 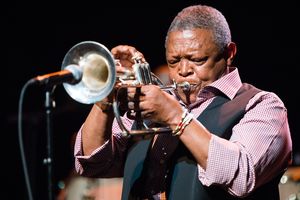 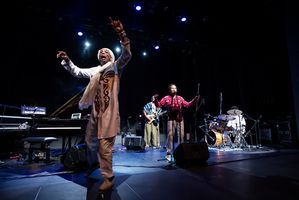