For more than three decades in a row International CIOFF® Folklore festival FOLKART can be proudly introduced as the biggest festival in the country of Slovenia, as well as one of the most esteemed, well-known and established festivals amongst folklore enthusiasts from all over the world.

Folkart is alsothe only folklore festival in our country officially recognized by the world nongovernment organization CIOFF® (the Conseil International des Organizations de Festivals de Folklore et d'Arts Traditionnels), which is a partner of Unesco. 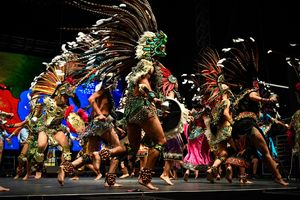 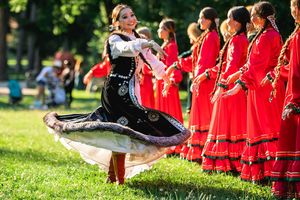 Folkart also represents the beginning of the International Festival Lent, of which it is a fundamental part. Both festivals are gaining recognition as remarkable and indispensable cultural events in the international arena. 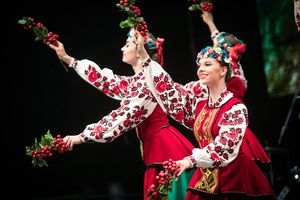 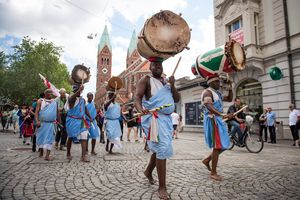 Folkart is a true example of an excellent organised cultural event, bringing together the colourful folk traditions from around the world. 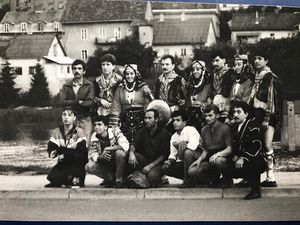 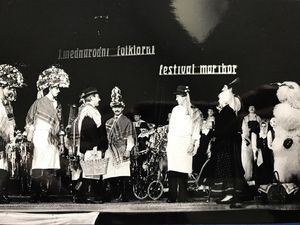 In 2013 festival FOLKART was the first world festival of its kind ever to be recognised by the honourable patronage of UNESCO, in the light of the 10th anniversary of the Convention on the Intangible World Cultural Heritage. 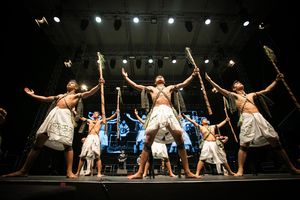 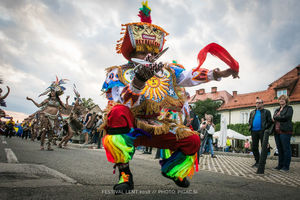 In 2018, on its 30th Anniversary, Folkart received the City Seal of Maribor.
In 2013, Folkart producer Alenka Klemencic received high international recognition for creating the Folkart program, and was awarded the Silver Badge of the World Organization CIOFF®. 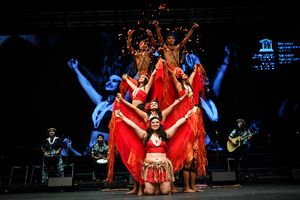 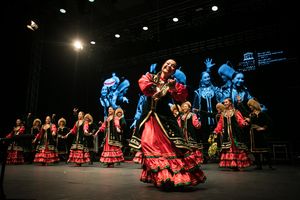 Celebration of world culture and tradition on folkart stage

Folklore provides us with an unforgettable experience of folk tradition and heritage, and also offers the possibility to bring together colourful, national cultures from all over the world. In the past 31 festivals, thousands of folklore dancers and musicians from the entire globe have been appearing on the Main Stage of FOLKART in Maribor.

We are proud to have hosted many esteemed, excellent Folk Dance Ensembles from as far afield as Mexico, Peru, Chile, Argentina, Panama, Costa Rica, Brazil and other South American countries, to the Mongolian people to Buryats, amazing artists from The Republic of Tuva, Kalmykia and Kabardino-Balkaria, and all the countries from former Yugoslavia, as well as from throughout Europe; also from hot African pearls of Burundi, Kenya and Benin, to India, Indonesia, Singapore and exotic Philippines, the exceptional Maori from New Zealand and the pearls of Polynesia, such as the Cook Islands, the Fiji Islands and Islands Guam, to the Japan, United States and Hawaii, and from the vastness of Russia, Ukraine, Georgia, Armenia, Ossetia and Kazakhstan.

We have been honoured to experience the true value of world cultural heritage and are proud ambassadors of traditional culture. 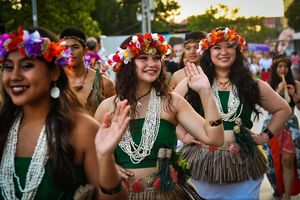 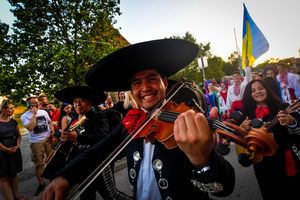 Valuable friendships have been created and the bridges among world nations were built. Traditional heritage of folklore is the best way to represent these noble values. 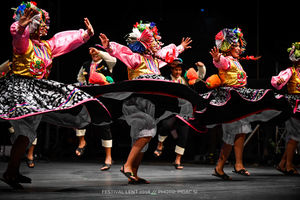 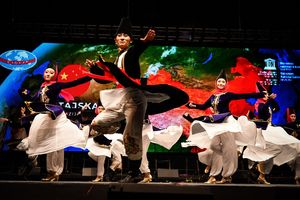 Organized by the Cultural Centre Narodni dom Maribor and assisted by members of the Academic Folklore Group Student from Maribor, Folkart is a true example of friendship and bonds between nations of the world.